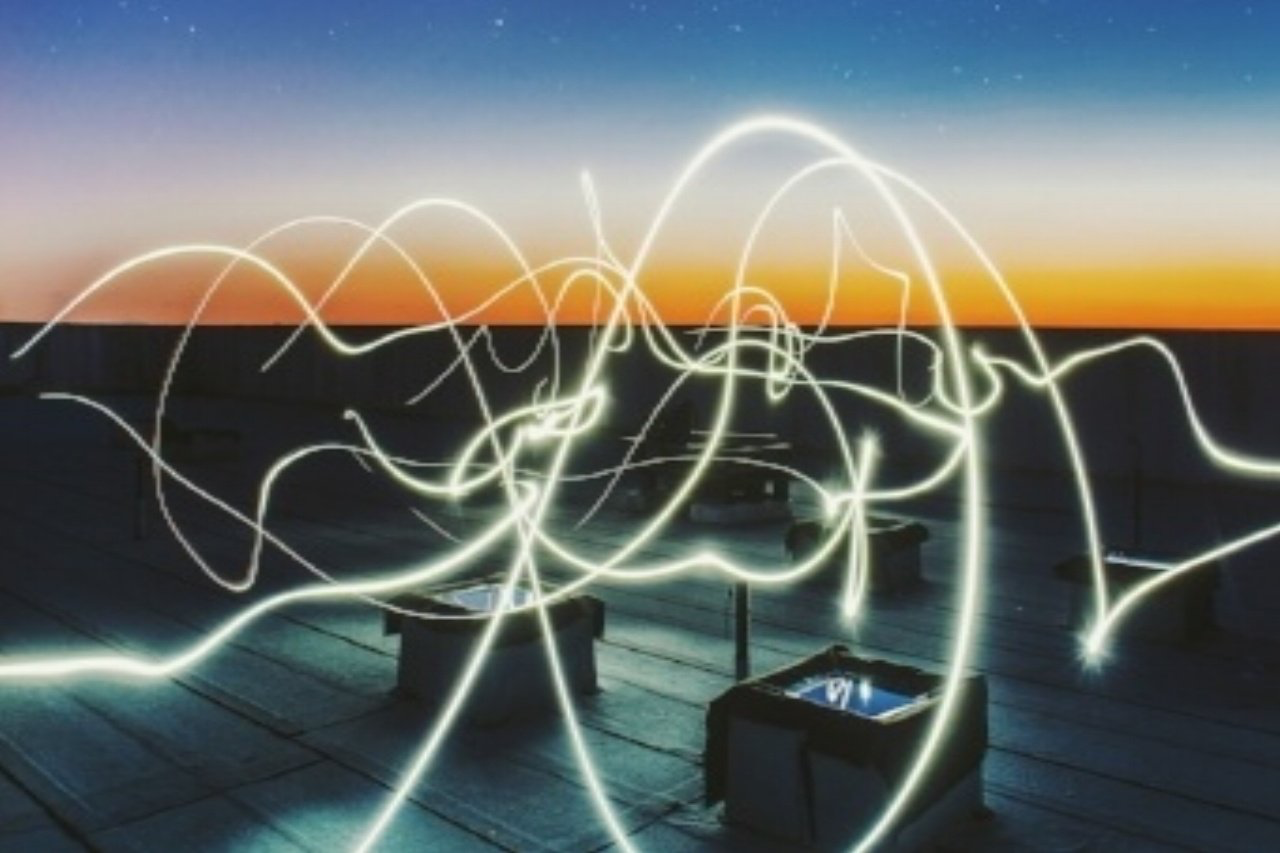 What is the future of TV Advertising ? Get more than rumours. 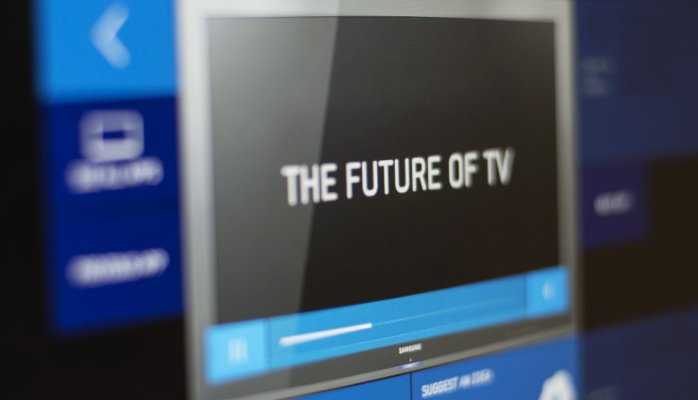 Television has long been the leading medium when it comes to American video consumption, but the landscape is quickly changing. TV industry constantly evolves, let us look at the key trends that will shape TV advertising in 2016.

The downfall of TV as an advertising medium has been greatly exaggerated, as this trend continued towards the end of the year. In the U.S., around 77 percent of TV viewers are using another device at the same time as watching TV, and 49 percent of these will be smartphones. This increase in multi screening will see a significant rise in multi-screen campaigns during 2016.

Questions answered by SocialTimes 5 Trends That Will Shape TV Mobile App Advertising in 2016 provides us good vantage point to start with.

3. What are our internet users are saying?- Most Internet Users Say Pay TV Is Too Expensive

4. What is one key performance measurement tactics advertisers are using?- Now Advertisers Can Watch You Watch TV

Lets discuss in detail above points-

What is the next one trend to watch?

How TV Can Succeed In The Digital Age.

Find below a few more open question to consider and discuss further.

Curated from below online References: