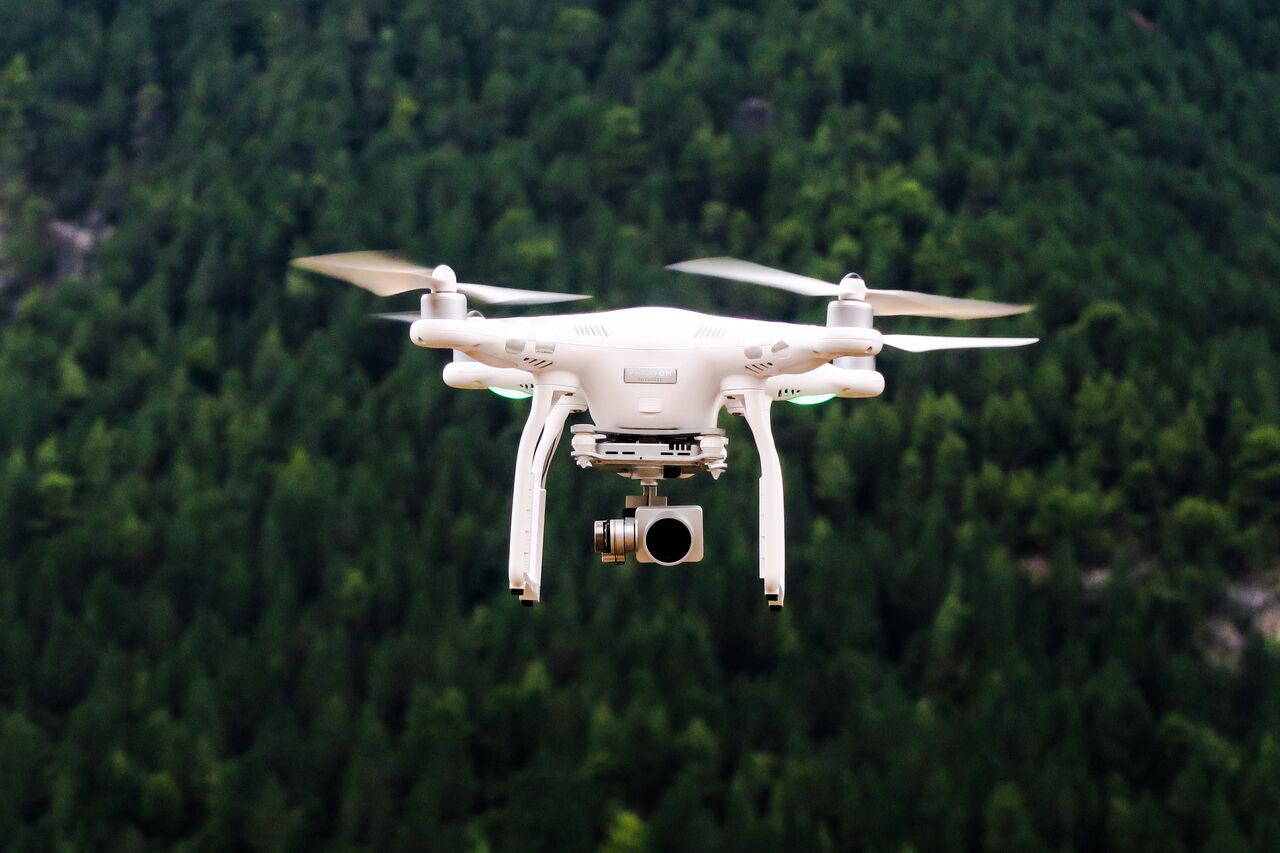 Growth of IOT and its effect

Retailers have adopted IoT technologies at above-average rates for both customer-facing and back-end applications. Manufacturers have also been ahead of the curve when it comes to behind-the-scenes uses for the IoT as per article by eMarketer- Retailers Ahead in Internet of Things Education

Marketers Put Internet of Things Data to Use—and It Works as mentioned by article in eMarketer. Marketers are leveraging the internet of things (IoT) to track and reach the cross-everywhere consumer. Relying on IoT data for digital marketing should only get bigger when one considers the massive adoption levels projected. International Data Corporation figures released in June 2015 put IoT sales worldwide at $660 billion last year and forecast this would soar to $1.70 trillion by 2020—and that was excluding desktop/laptops, smartphones and tablets.

According to Retail Systems Research’s recent report, The Internet of Things in Retail: Great Expectations, 80 percent of retailers agree that the IoT will drastically impact consumer products and the way companies do business in the next three years as posted by clickZ- How will the IoT affect CPG brands? “The rise of mobile and connected homes are two trends we’re watching closely. Bud Light’s smart fridge recently became available for consumers. This is a notable innovation, not only because it’s a refrigerator that texts you when you’re running out of beer, but because Bud Light is hardly an e-commerce brand. Retailers like Macy’s, Bloomingdale’s, and Kohl’s have connected fitting room.

Retailers ready and waiting for the Internet of Things as posted by ScreenMediaMag. According to a new research, Retailers are leading the pack when it comes to awareness of the Internet of Things (IoT). Retail’s pre-eminence in the emerging field is confirmed as tech heavyweights reiterate the importance of customer experience and the role it will play in implementation of IoT, as well as IoT’s potential for effecting sweeping changes in business.

The fastest growing retailers may reap the early rewards from the Internet of Things as per article posted by MediaPost- Retailers’ Top IoT Business Challenges: Speed, Price Sensitivity. According to a recent research, retailers that are growing the fastest believe that every component of their business stands to gain from next generation IoT technologies. The top IoT business challenge for the fastest growing retailers is the demand for more speed and agility in their operations (46%), while the top challenge for laggards is consumer price sensitivity, which limits their ability to raise prices, also at 46%.